This past April, The Women in Comedy Festival celebrated a week of showcasing women in the comedy industry – including some very talented females performing stand-up, improv, and musical acts all around Boston. But did you know WICF also hosted not one, but TWO film festivals?

With two different film festival contests to submit to, the Brattle Theater debuted a number of short films – each helmed by and focusing on women. Four films took top prizes at the festival, two from the WICF Film Festival and two from the Rachel Bloom Short Challenge. The difference between the two being that films submitted to the Rachel Bloom short challenge had to be made specifically for the festival and begin with the line “you can’t do that.” For each category, the judges determined a festival winner. The audience chose the second winner by voting for their favorite films in each category. We checked in with all the winners to find out more about their filmmaking process and what projects they will tackle next. 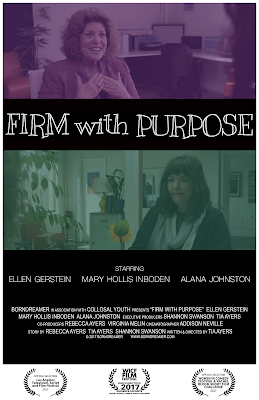 Here to talk about their hilarious short “Firm with Purpose” – the Audience Favorite Winner for the Rachel Bloom Challenge – are Tia Ayers and Shannon Swanson! 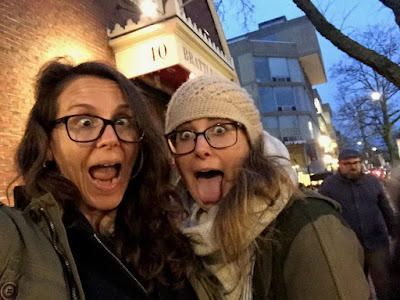 Tia: We can’t share the film online publicly because of other film fest regulations, but if you want to watch it again, e-mail us at info@borndreamer.com and we’ll send you a private link. You can also e-mail us just to say hi. We’ll write you back!

Why You Should Catch Up On “The Good Place” Before Season 2 Starts...